In the Press some popular accounts of our research

We have been lucky to have worked with the amazing Joshua E. Brown, a Staff Writer at the University of Vermont and excellent communicator of science, to help us describe some of our work to the general public.

A Major Research Infrastructure (MRI) grant from the National Science Foundation of over $1 million supported a new supercomputer named DeepGreen composed of 80 GPUs delivering over 1 petaflop for of high performance computing power for the Vermont Advanced Computing Core. 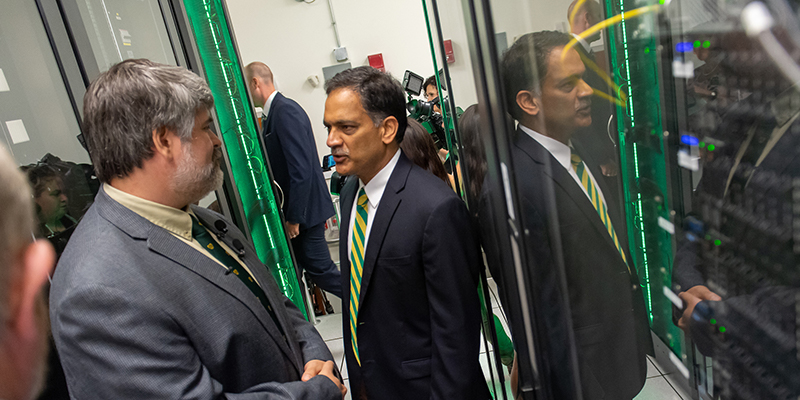 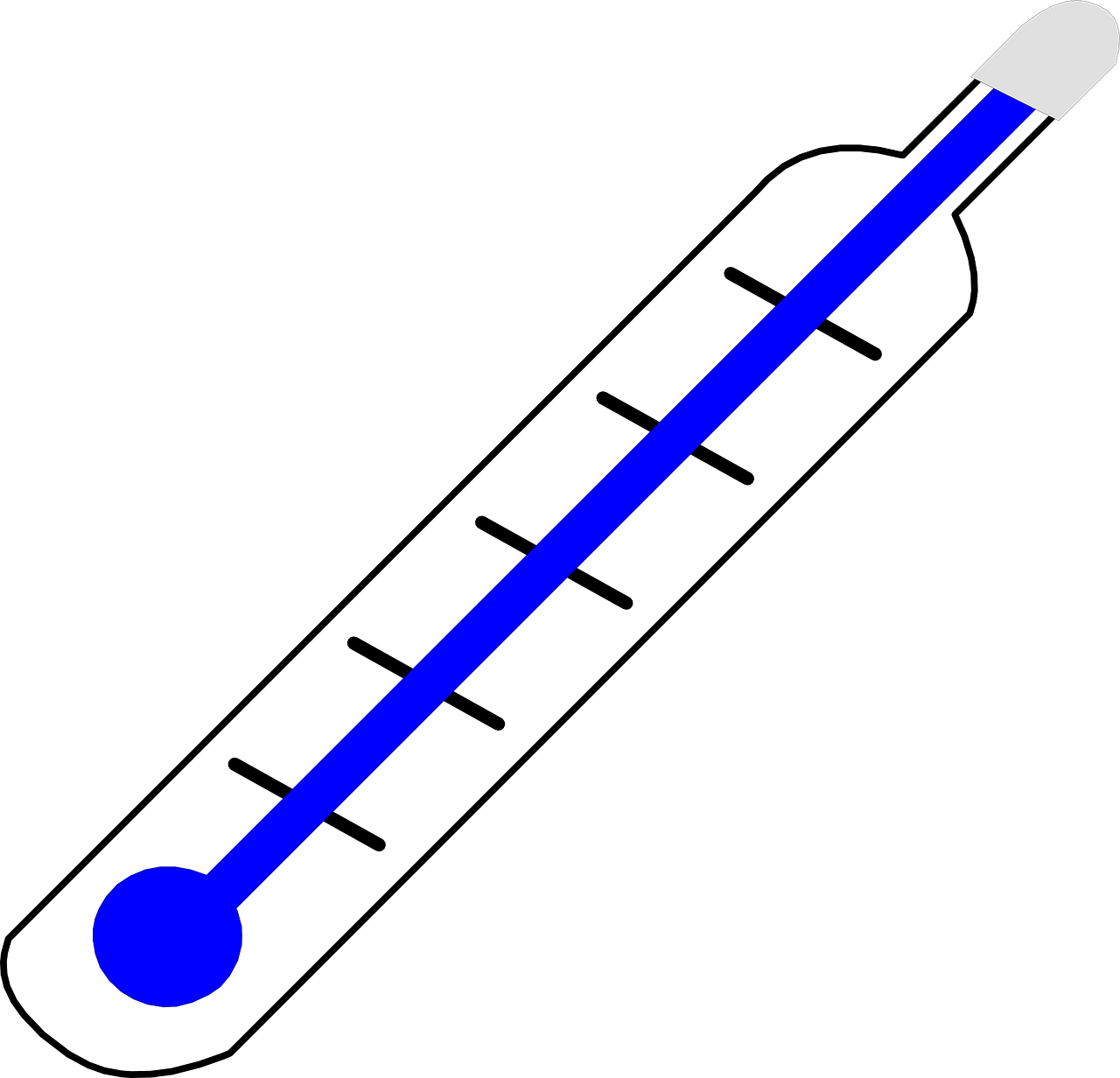 An ultracold thermometer for atoms 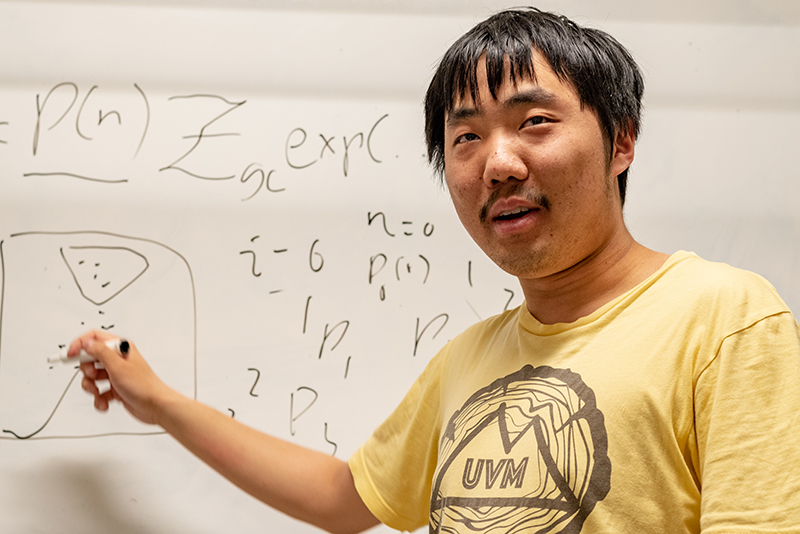 Putting the breaks on superconductivity in nanowires

We contributed a few theoretical ideas to understand some amazing experiments on superconducting nanowires reported in Nature Physics where a magnetic field can tune a quantum phase transition to the metallic state. 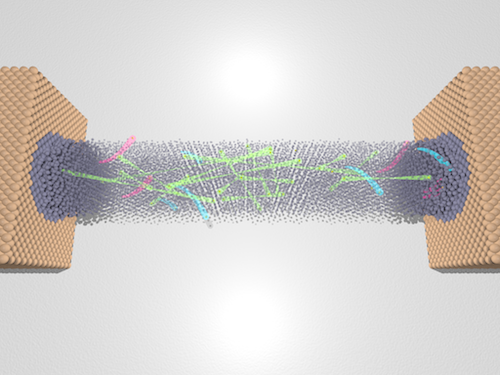 Some popular accounts of our paper which appeared in Physical Review Letters where we explore the physics of wetting using graphene as a substrate.

An entangled connection between 4He and black holes

These articles are based on our paper which appeared in Nature Physics where we show that the entanglement entropy in the ground state of superfluid helium is governed by an information boundary law. 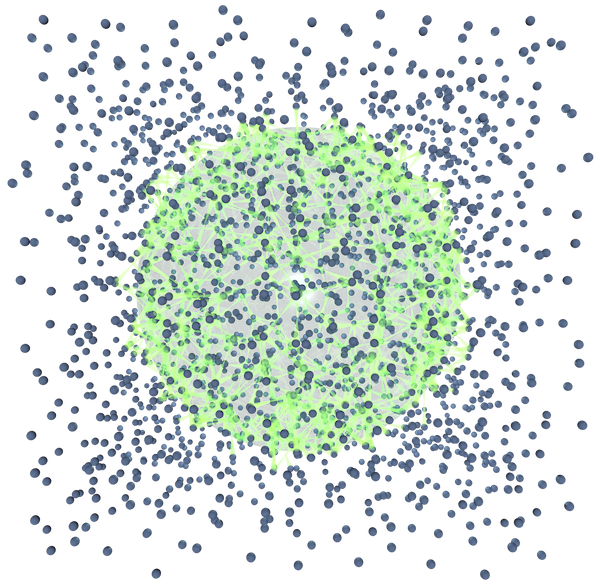 How to Build a Quantum Computer

I was featured in Vermont Quarterly as one of a group of new faculty advancing UVM's research tradition. 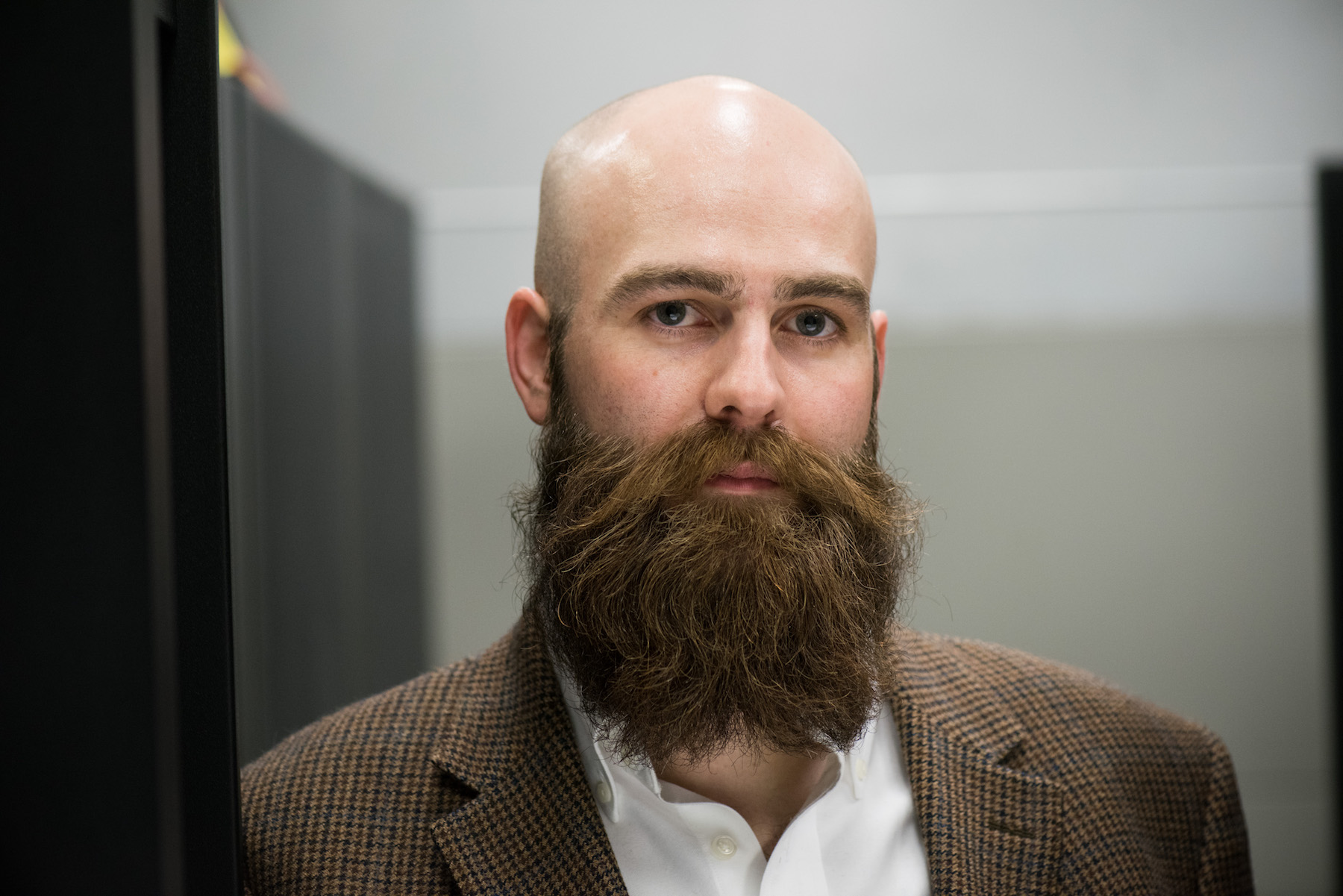 Working with the Gervais Lab at McGill University we helped to characterize and understand the smallest superfluid ever measured. An account of our work appeared in Science Advances. 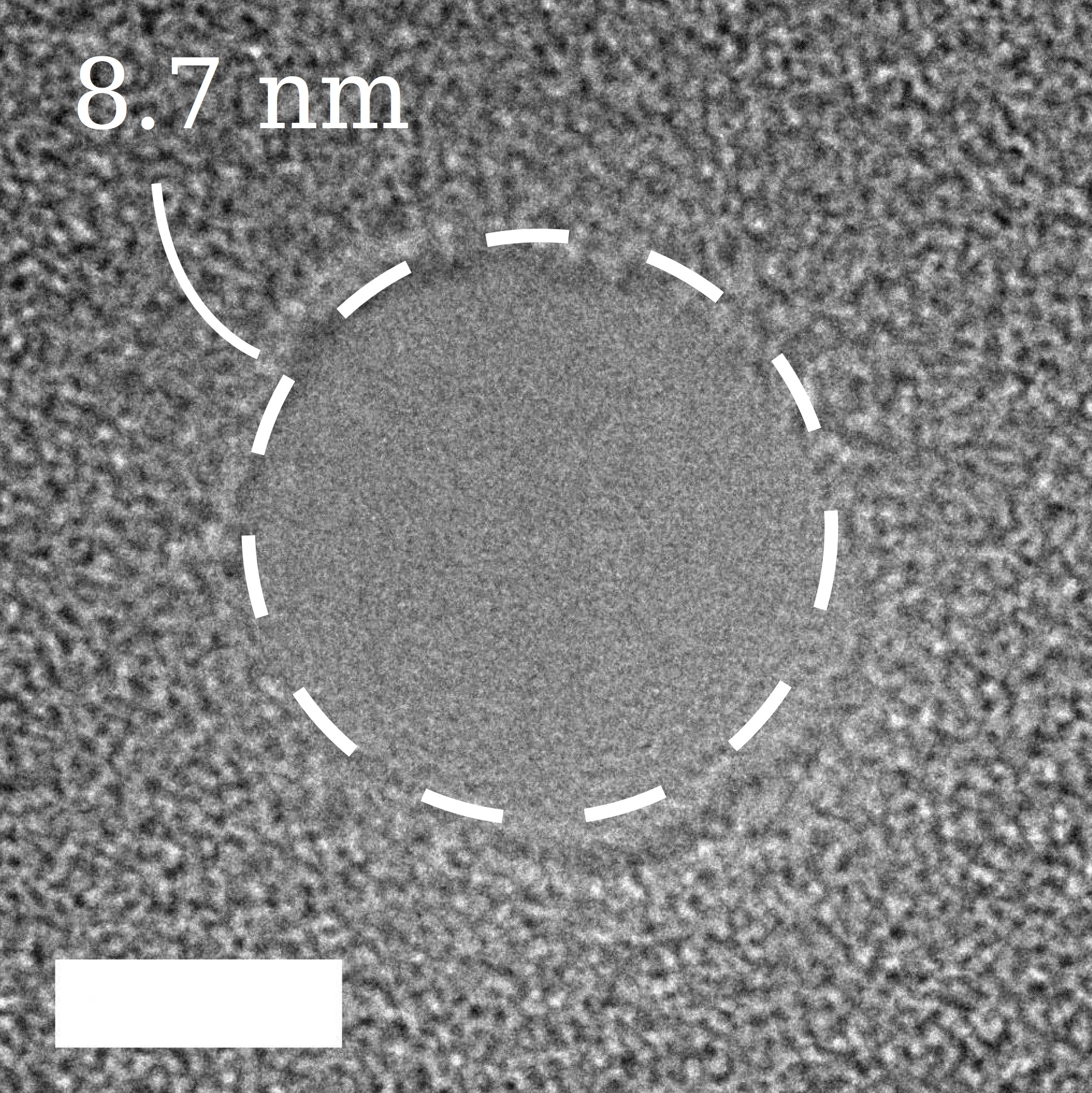